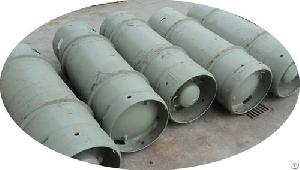 
Product Description: Sulfur dioxide (also sulphur dioxide) is the chemical compound with the formula SO2. It is a toxic gas

with a pungent, irritating smell, that is released by volcanoes and in various industrial processes.Sulfur dioxide is an intermediate in the production of sulfuric acid, being converted to sulfur trioxide, and then to oleum, which is made into sulfuric acid. Sulfur dioxide for this purpose is made when sulfur combines with oxygen. The method of converting sulfur dioxide to sulfuric acid is called the contact process. Several billion kilograms are produced annually for this purpose.Sulfur dioxide is sometimes used as a preservative for dried apricots, dried figs, and other dried fruits owing to its antimicrobial properties, and it is sometimes called E220 when used in this way. As a preservative, it maintains the colorful appearance of the fruit and prevents rotting. It is also added to sulfured molasses.Sulfur dioxide is an important compound in winemaking, and is designated as parts per million in wine, E number: E220.Sulfur dioxide is also a good reductant. In the presence of water, sulfur dioxide is able to decolorize substances. Specifically it is a useful reducing bleach for papers and delicate materials such as clothes. This bleaching effect normally does not last very long.Being easily condensed and possessing a high heat of evaporation, sulfur dioxide is a candidate material for refrigerants. Prior to the development of CFCs, sulfur dioxide was used as a refrigerant in home refrigerators. 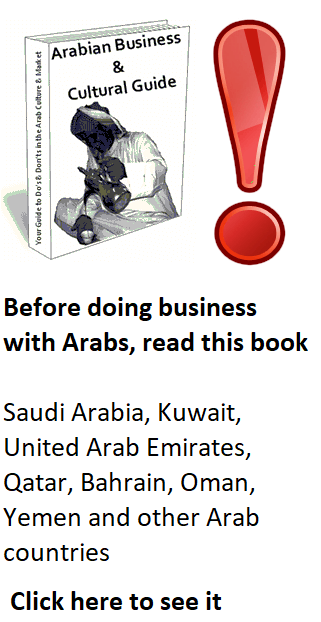